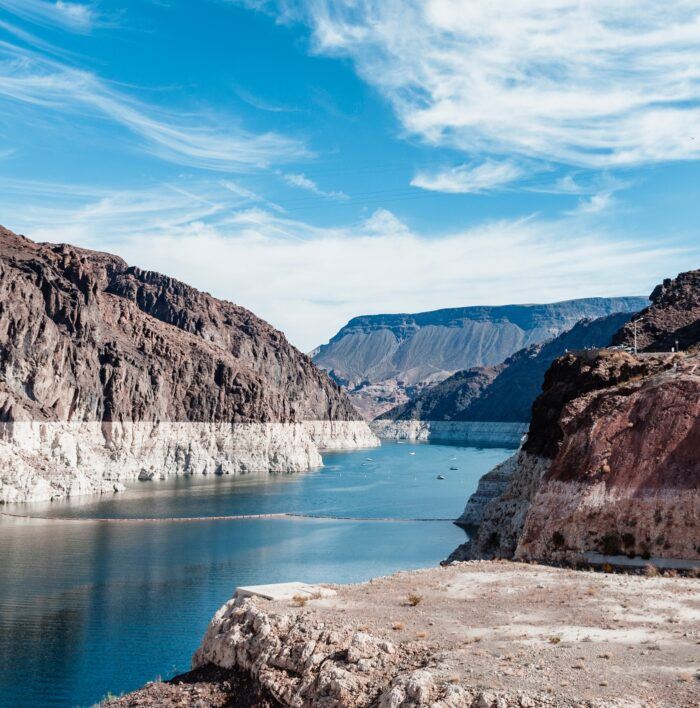 Nevada is best known as the home to Las Vegas, which attracts nearly 50 million visitors each year. But there are roughly three million people who reside in Nevada part-time or year-round. An overwhelming majority — nearly two-thirds — lives in Clark County, which includes Las Vegas, as well as Henderson and Paradise.

Nevada residents who live in urban areas, like Clark County, have a number of options when it comes to internet. Data shows that 78% of Nevada residents have broadband internet access in their home. However, people living in rural areas, like Ruth (population 500), have far fewer options. Here are the cities in Nevada that have widespread and reliable internet access:

Nevada internet at a glance

A majority of Nevada residents have access to the internet, and that’s because most residents live in big cities. Additionally, people who reside in metropolitan areas, like Las Vegas and Carson City, tend to get the fastest internet speeds. So if you’re an avid gamer living in rural Nevada, you’ll probably struggle to get the speeds you need.

Depending on where you live, you can get internet access through a number of providers, including Cox, CenturyLink and AT&T. The price of internet in Nevada is on par with other states. Most people can purchase a low-speed package for under $50/mo. in their area. We’ll talk more about specific provider prices later on.

The most common types of internet in Nevada are fiber, cable and DSL. Most Nevada residents have access to DSL and cable, whereas less than 1% of households have access to fiber, according to Connect Nevada.

It’s also important to watch out for hidden fees and extras that get added to your monthly bill. The best internet companies disclose all the additional costs upfront, like installation fees or equipment rentals. You might be able to avoid those costs by choosing a self-installation option or buying your own internet router.

Here are a few of the cheapest internet companies in Nevada. Keep in mind that rates will vary based on where you live:

*Pricing per month plus taxes for length of contract. Additional fees and terms may apply. Pricing varies by location and availability. All prices subject to change at any time. May or may not be available based on service address. Speeds may vary. As of 08/24/22.

Whether you live in a major city or a rural area, you’ll find an internet provider that serves your area. Below is a comprehensive list of the internet companies available in Nevada. Note that not every company serves the entire state.

*Pricing per month plus taxes for length of contract. Additional fees and terms may apply. Pricing varies by location and availability. All prices subject to change at any time. May or may not be available based on service address. Speeds may vary. As of 08/24/22.